2021 Nissan Rogue overview
The new model will be offered with both front and all-wheel drive, and in both versions, the car will be equipped with a system for selecting operating modes of driving electronics. If in the first case there are only three calibration options, then in the second, separate presets for driving on off-road or snow are added to them. The 4x4 transmission itself was modernized due to a different electro-hydraulic clutch in the drive of the rear wheels: it is argued that it reacts to slipping of the front wheels more quickly. A new electric power steering is also mentioned. The price ranges from $ 25,650 to $ 35,400.
Interior features
As an example of improved seating capacity, Nissan cites the rear sofa, where it says two adults can sit comfortably even with a child seat in the center. By the way, access to the second row of seats has become easier due to the side doors that open almost 90 degrees, and for rear passengers, Nissan offers three-zone climate control - for the first time in the segment (a self-confident statement, to put it mildly), and sun blinds. True, all these technological delights, like a 10.8-inch head-up display, will be available only in expensive trim levels, and basic crossovers will have to be content, for example, with analog devices with a 7-inch screen in the middle.
Safety features
The best onboard "autopilot" ProPILOT Assist, which received new cameras and radars, and also learned to interact with the onboard navigation system. For example, he now knows how to adjust the movement of the car to the recognized road signs, and also automatically slow down if an exit from the highway or a turn to an interchange is to be done. The proprietary complex of driver's assistants Nissan Safety Shield 360 is promised to be included in the basic equipment, as well as 10 airbags. 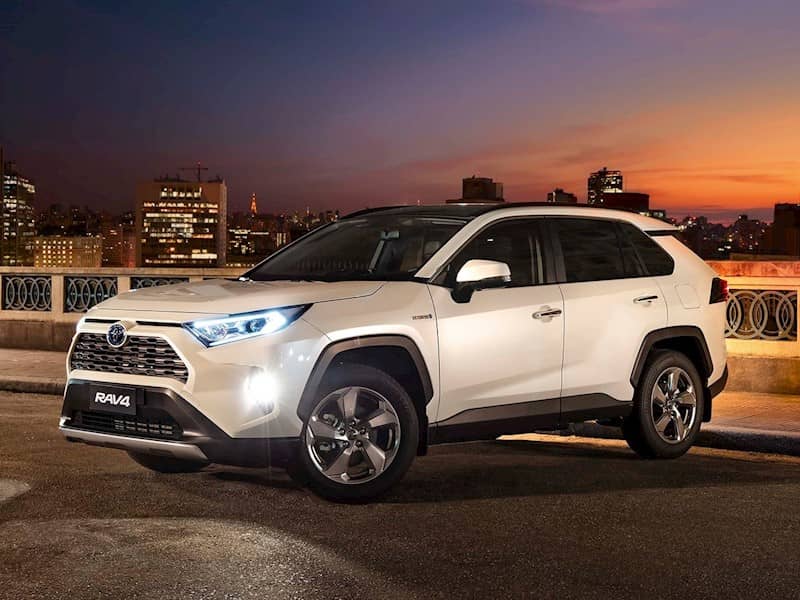 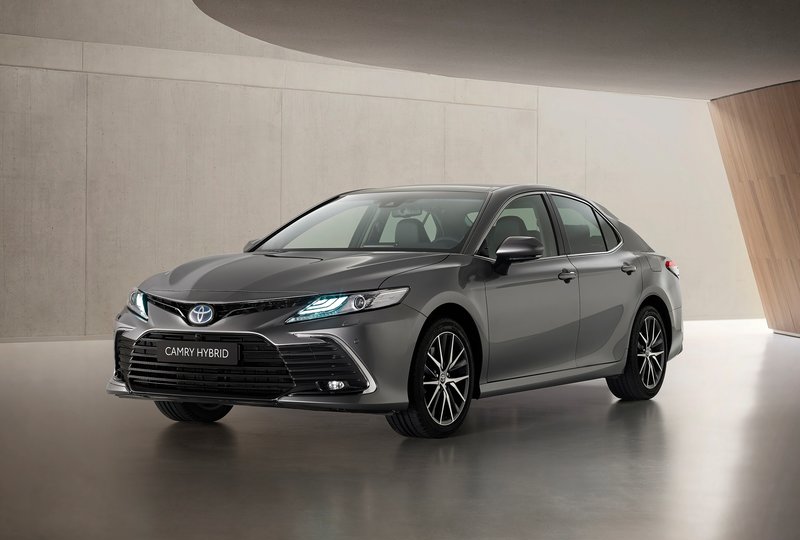 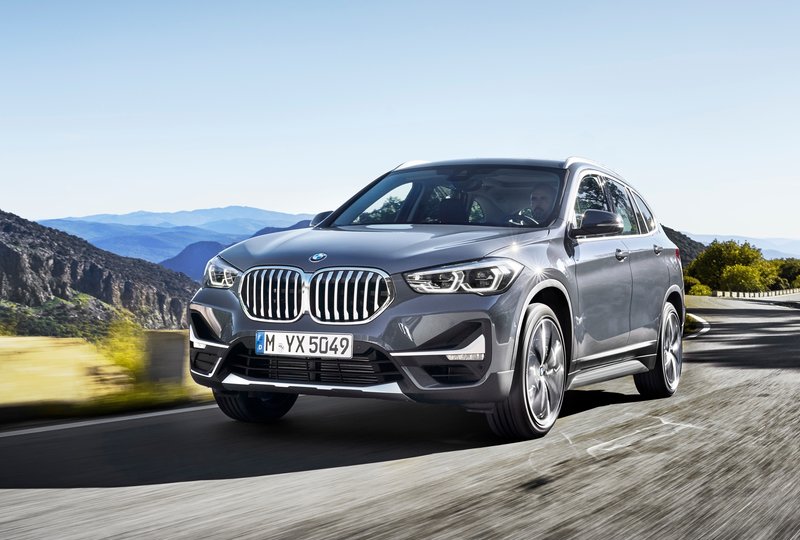 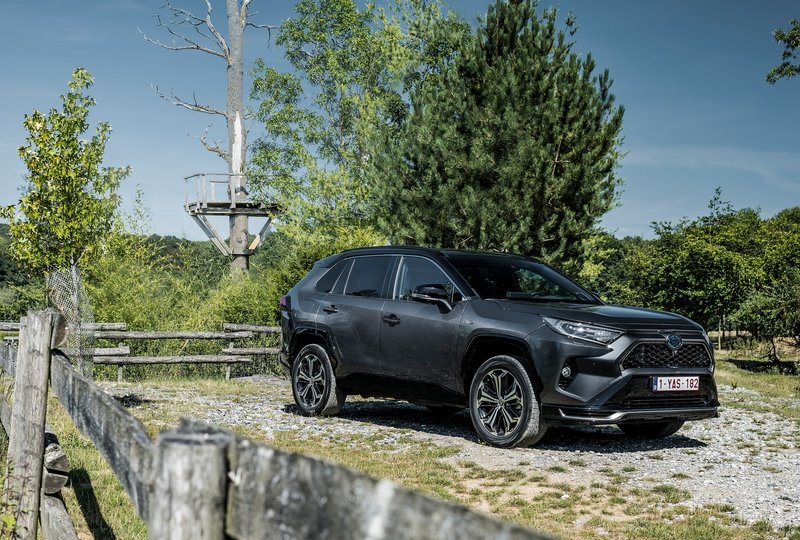