The new generation Outlander is a relative of the recently introduced Nissan Rogue (known in Europe as the X-Trail). This relationship shouldn't come as a surprise, after all, both companies work under the same Renault-Nissan-Mitsubishi alliance. Hence the same platform, drive and similar equipment.

In the fourth generation, the Mitsubishi Outlander has grown noticeably, and its design is fully consistent with the Dynamic Shield style. The rest of the manufacturer's models also strictly adhere to it. The headlights were placed on the sides of the bumper, immediately above them are the horizontal sections of the navigation lights and turn signals.

The cost of this crossover starts in the United States at $ 25,670. The SEL Launch Edition will set you back $ 35,000. Also, don't forget about additional customization. According to our conservative estimates, the most equipped SUV could cost up to $ 50,000. 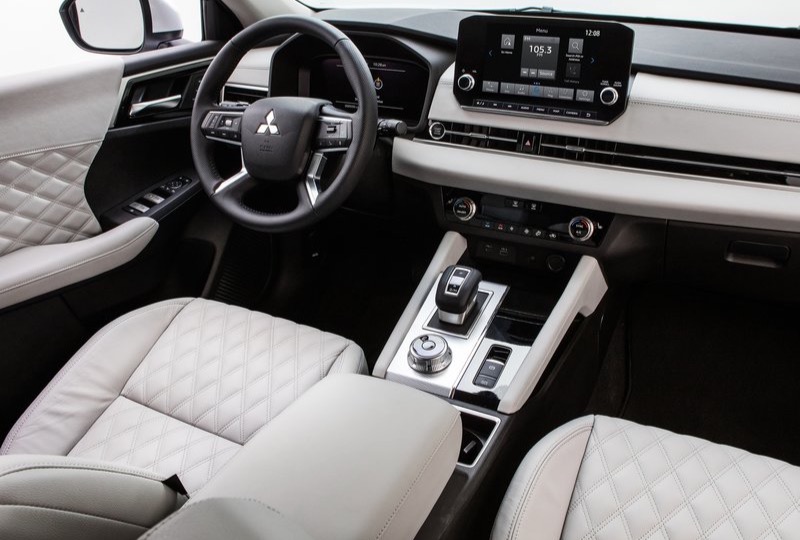 This car has the following interesting features inside:

The car will have as many as 11 airbags, which is a kind of record for this class. A very interesting solution from the manufacturer, they explained this by the fact that different points perceive different loads. Another feature is the complete redesign of the artificial intelligence of the driver assistants. This makes the 2022 generation safer and more stable. Interestingly, in the American specification, the base provides side airbags in the second row and a central airbag between the front seats. Also, it promised adaptive cruise control with the function of keeping in the lane. 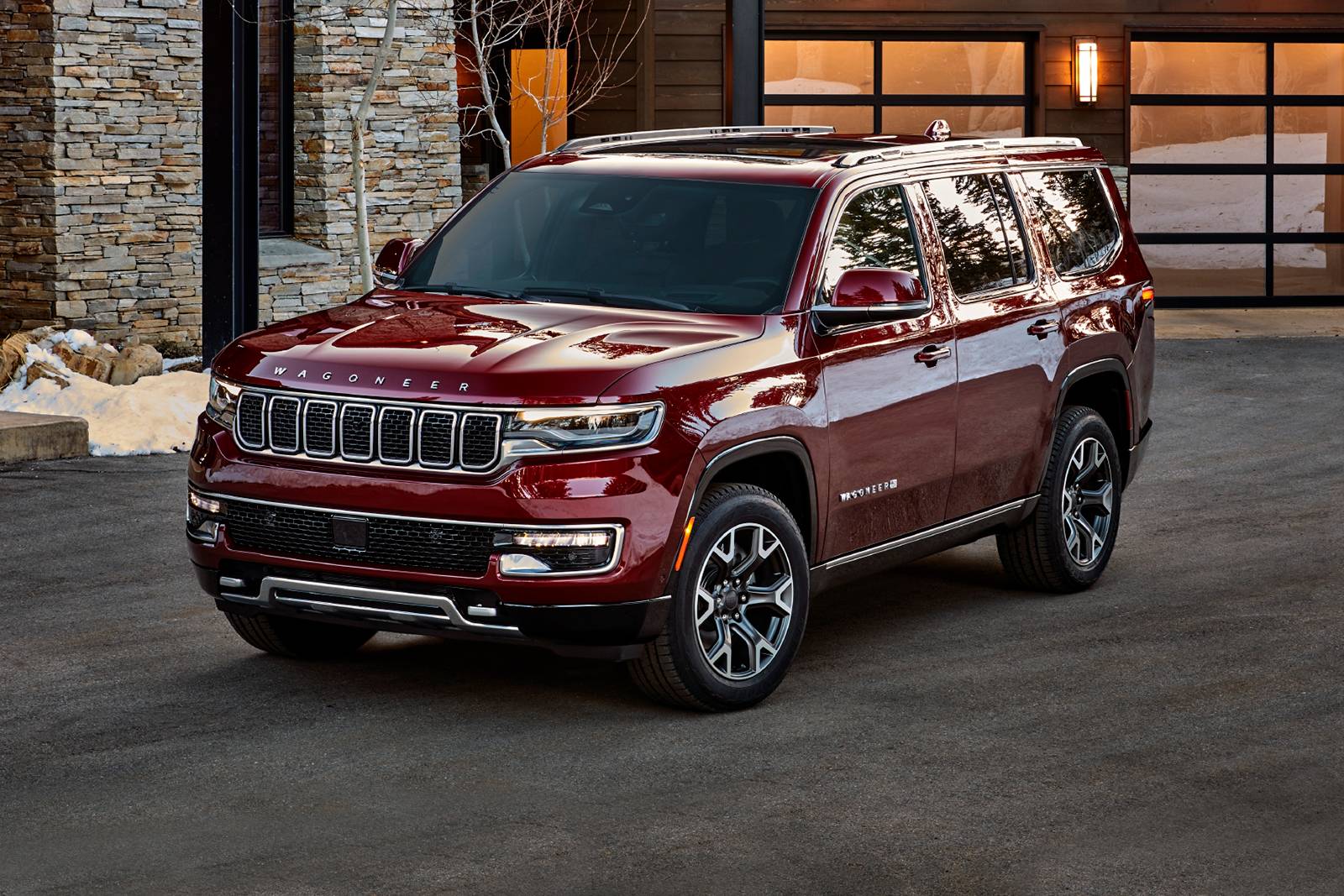 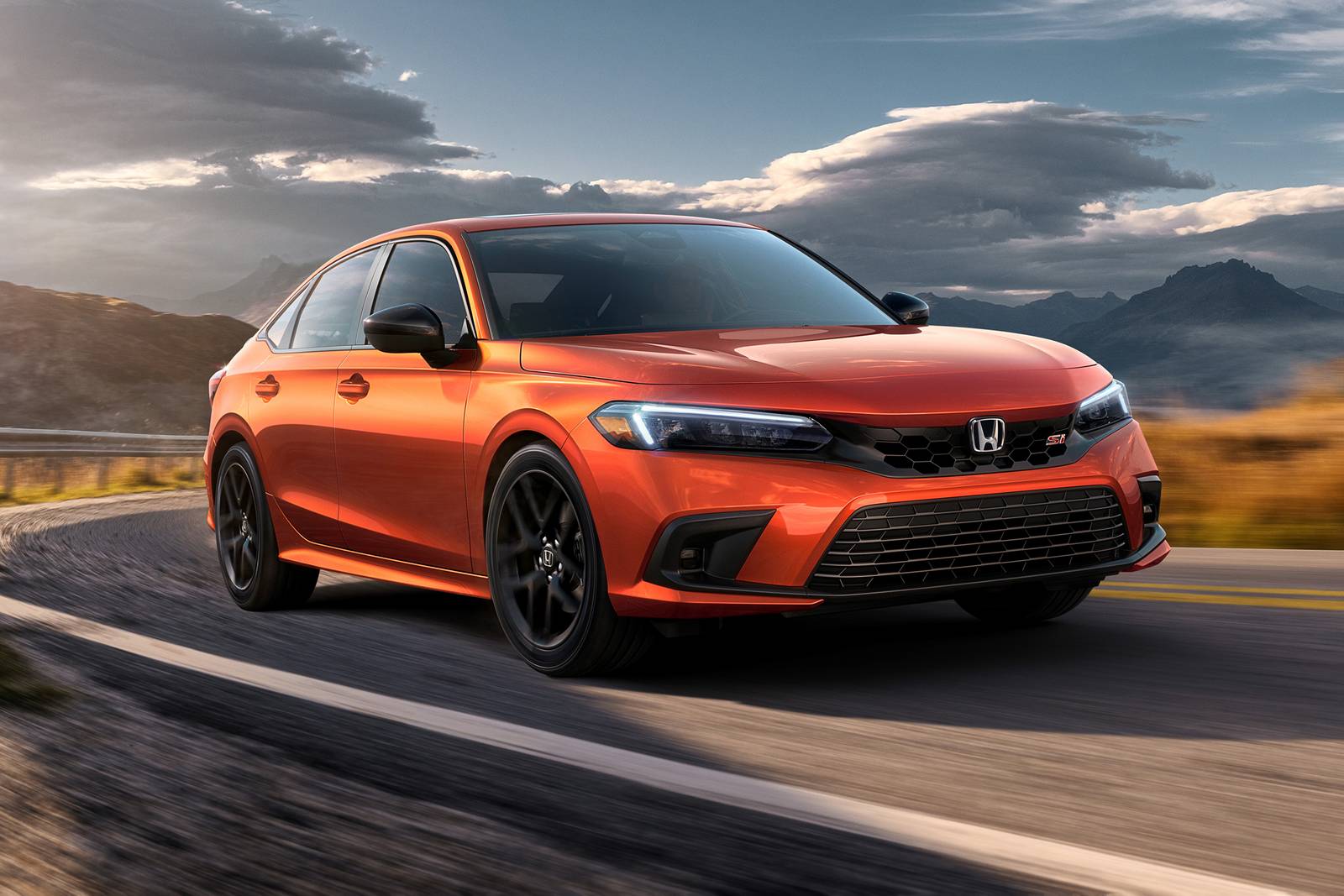 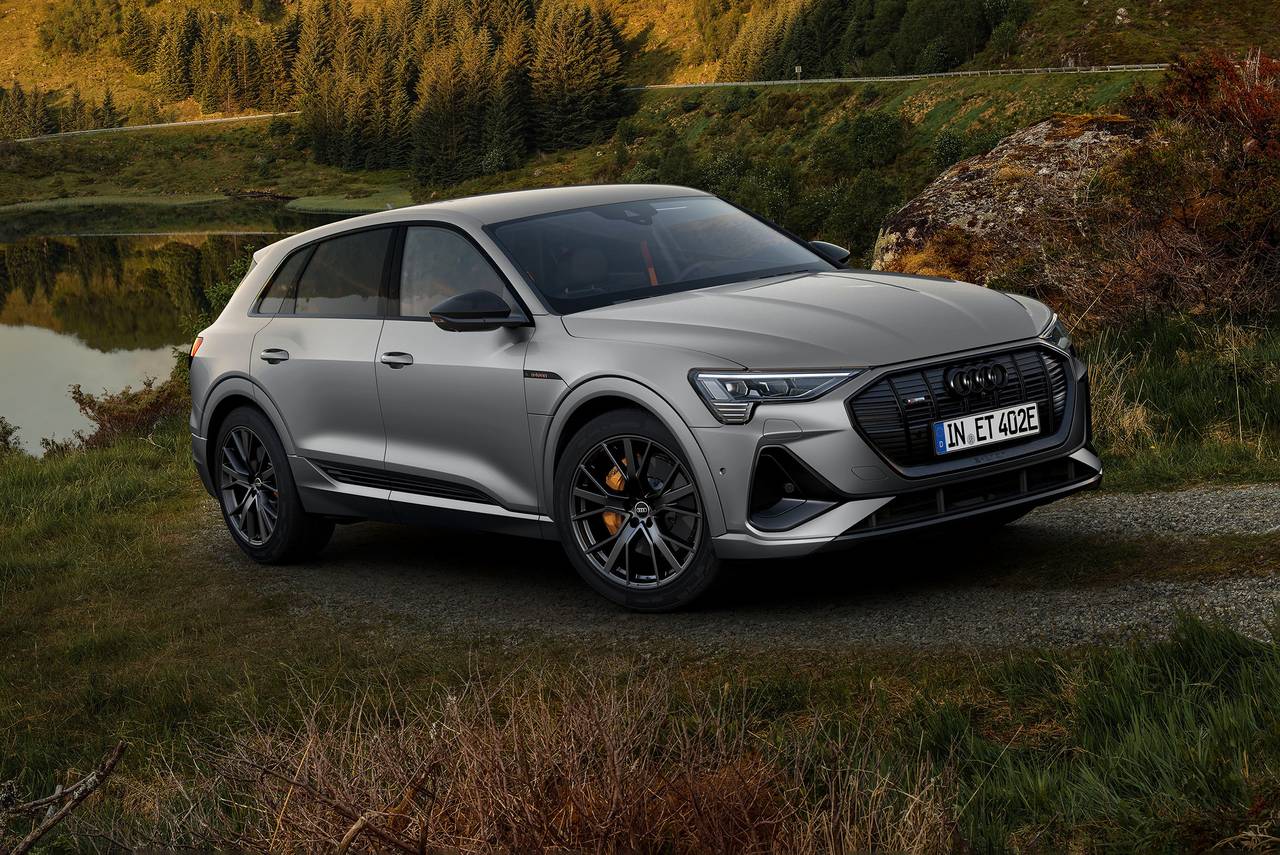 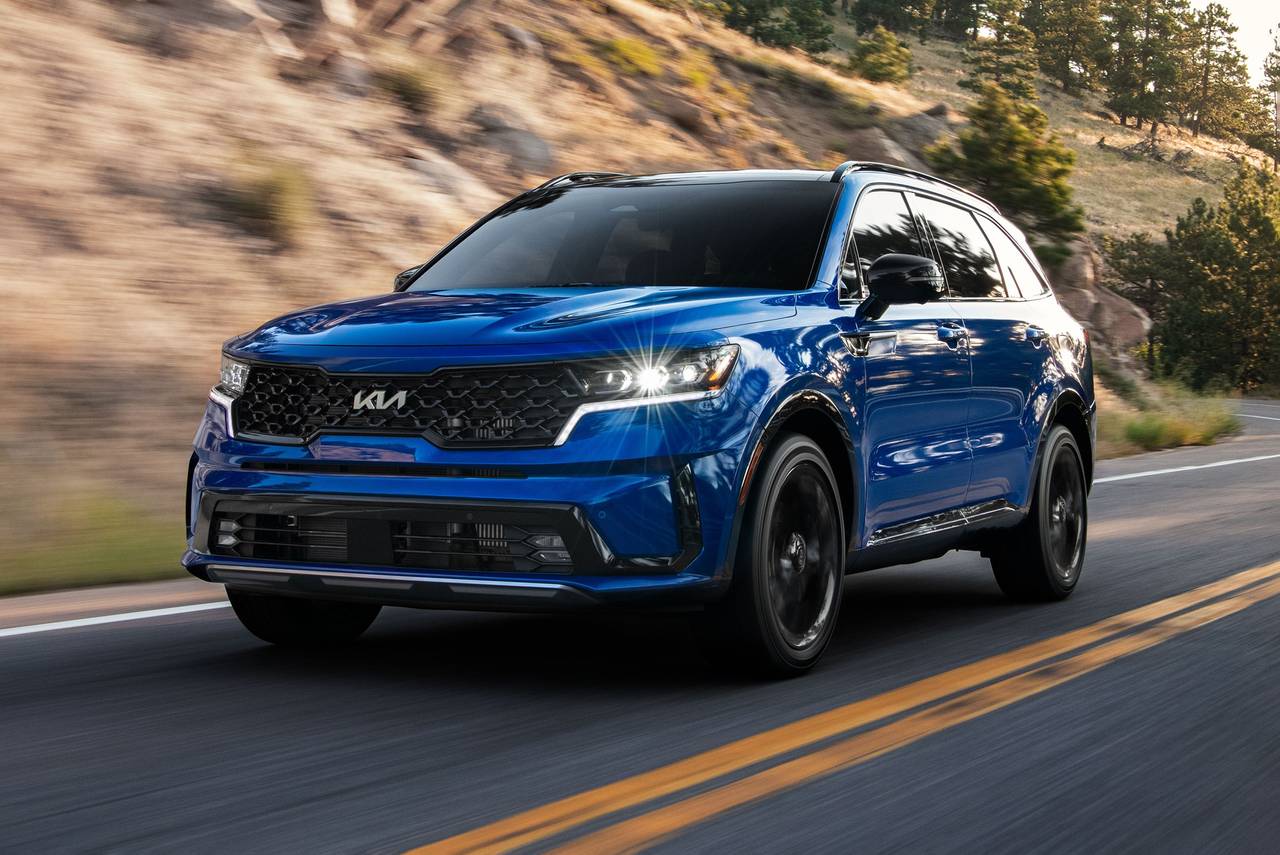 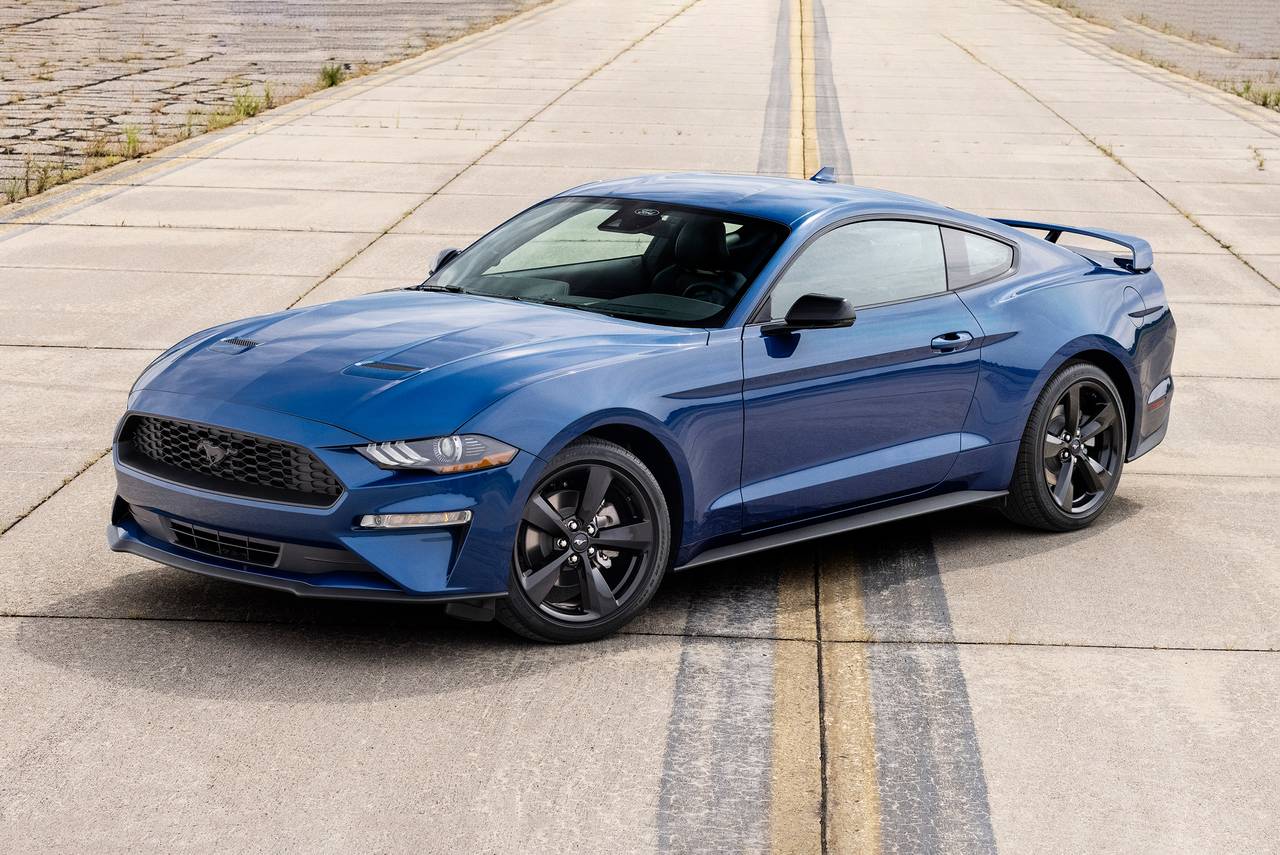